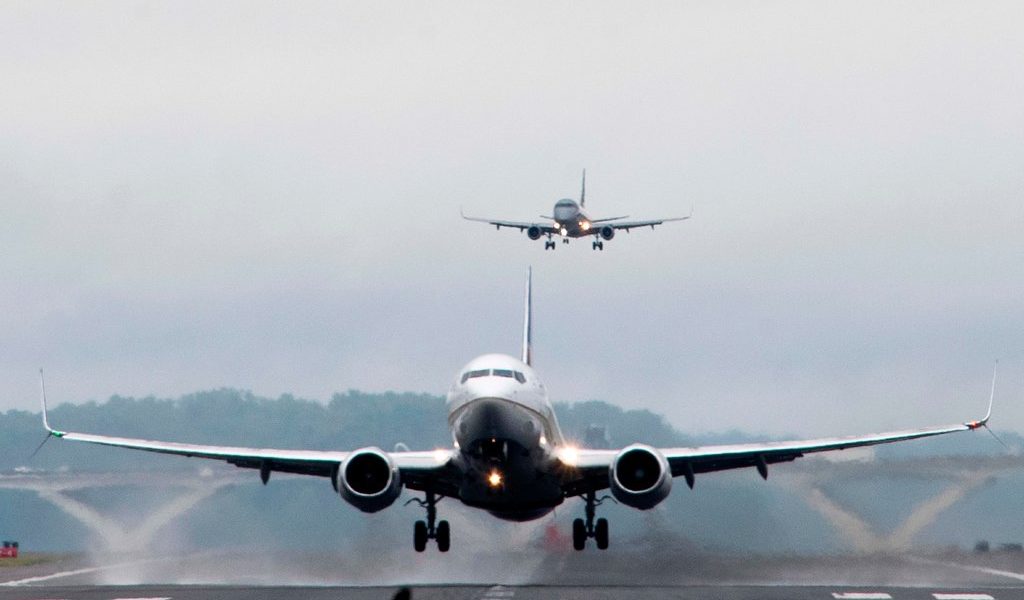 Aviation industry has suffered the “worst year in the history of air travel”, according to the International Air Traffic Association

Covid-19 has changed so much of our ‘normal’ lives. Industries like entertainment, catering and hospitality has suffered from this change. One industry that has been affected considerably worse globally is the aviation industry. All around the world planes are grounded and the ones that are allowed to take off are filled with a very limited number of passengers.

Riga Airport the biggest airport in Latvia has stopped flights to many destinations, including the UK and Ireland after a new emergency situation warning was issued by the government.

Passenger numbers have decreased by 90% compared to the last year. Riga Airport Board member Arturs Saveļjevs says that this connection is “essential” not only for the airport but for the whole country and even during the pandemic it is the most popular connection from the airport.

The CEO of Ryannair, Michael O’Leary said in November at the ACI Europe’s annual congress that he believes short-haul flights will be back to 80% of their 2019 levels this summer.

Arturs believes that this is being very optimistic: “The reality is and we know that the distribution of vaccines is delayed and I personally think that it will take definitely more than one year to vaccinate the necessary amount of population in the world.”

Riga Airport’s figures show that they will return to their 2019 levels no earlier than by 2024, according to Arturs Saveļjevs.

As airports struggle, consequently so do pilots. Sindija Legzdiņa is a pilot in training at Airbaltic pilot academy. She was meant to graduate last year but some courses got delayed due to the ongoing pandemic. Sindija will be graduating in a very uncertain time for pilots.

“Many planes are grounded, people are fired, there is not much people needed in the industry so of course there is going to be a time until I will even get a job,” Sindija said.

After a difficult year for the aviation industry and another one ahead, the travel industry and culture may be forever changed. 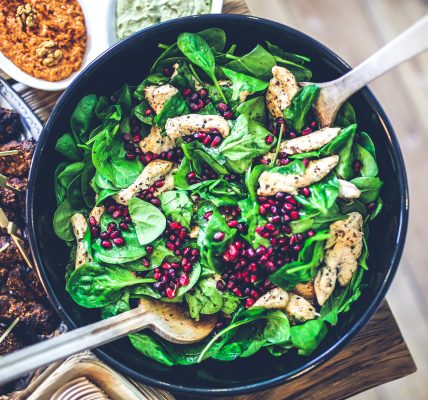 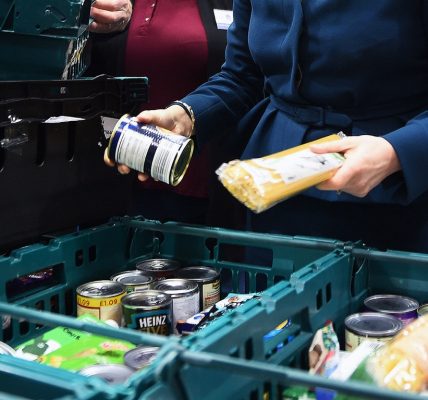 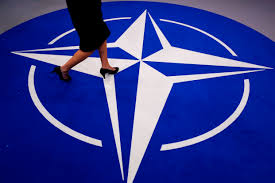 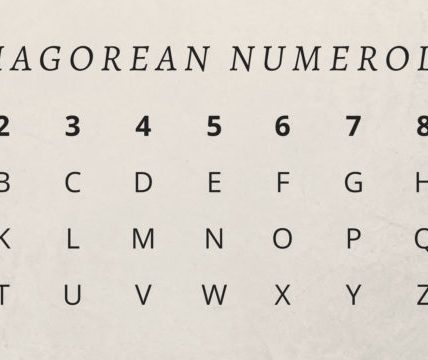 What is numerology and why did it gain popularity?