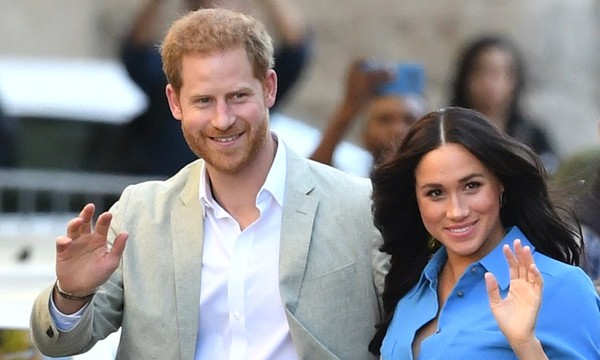 National On this day

Two years ago, Prince Harry and Meghan Markle embarked on their first Royal tour of Australia, New Zealand and the Pacific Islands.

They followed in the footsteps of Prince Charles and Princess Diana, who also completed their first Royal tour in Australia in 1983.

In just two years, the royal sphere has changed and the Sussexes have exiled themselves from the comfort of the Royal Family and moved to North America.

Their reasoning was to protect themselves and their son Archie, 1, from the constant hounding from the British Press, as well as his own personal struggles with mental health, stemming from the tragic death of his mother Diana, in 1997.

Royal expert Wim Dehandschutter commented on Harry’s mental health struggles saying: “He still considers the journalists, and the paparazzi in particular, as the culprits for the death of his mother, Princess Diana.

“He fears that his wife will also fall victim to the morbid interest of the British tabloid press.”

Since leaving behind their Royal duties, dubbed Megxit, Harry and Meghan have moved from Canada to California and signed a deal with Netflix in hopes to create documentaries and programming for children.

Meghan is still embroiled in a bitter court battle with Associated Newspapers over a published letter from her estranged father, Thomas Markle, with Meghan claiming a breach of privacy.

Rebecca Taylor, Yahoo UK’s royal correspondent also spoke of the difficulties facing the Sussexes and how the coronavirus pandemic has exaggerated the rift between them and the Royals.

“Any plans they had to come back to the UK over summer had to be cancelled, so we miss out on seeing how they hoped their work here would continue to play out,” Ms. Taylor said. 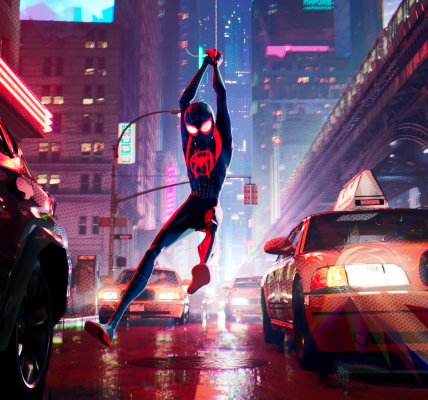 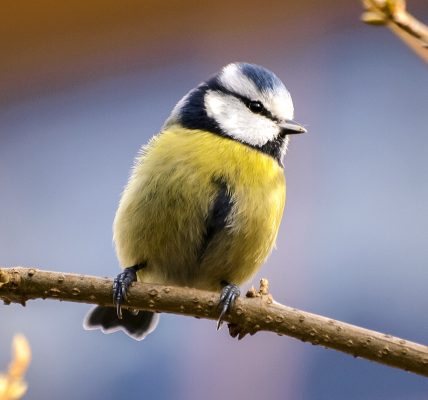 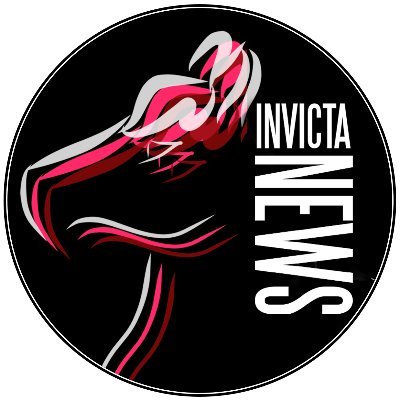