What we don’t know about dyslexia

*The following quotes of Zoe Stannard are unedited to show how dyslexia affects the way she writes.

As Dyslexia Awareness Month graces us with its presence again, we are reminded of the hardships that people with invisible disabilities have to overcome every day as well as our ignorance of them.

According to the NHS, up to one in every 10 people in the UK has some degree of dyslexia. This learning difficulty is more commonplace than we imagine, and the challenges it presents are often beyond our understanding.

Zoe Stannard, 21, is a university student studying Film and TV in University of East Anglia. The first sign of her reading difficulty appeared in year 9, aged 14. After a test she was diagnosed with dyslexia and Scotopic Sensitivity Syndrome – another peculiar type of dyslexia with a name that she cannot even spell.

To her this syndrome means that she gets a glare back when looking at a screen and letters do not really stand out or they sink into the page, making the letters hard to define and creates a lot of visual strain. When that begins to happen, the letters can also appear to be not in the same page, they can be moving and words can duplicate.

Once the school learned of Zoe’s condition, all the exam papers and handouts she received were printed out onto blue paper (according to her, colours are the most helpful).  These adjustments meant that Zoe could complete tests now, which had not happened before.

“In a way not knowing I had dyslexia helped me a lot because I was able to develop a weird understanding of knowing that how I see it isn’t how I am to type it it…Like I have trained myself to be able to see it this way. I have to type it a certain way and I can spell fairly well now because I was expected to meet the same levels as everyone else.” These are Zoe’s exact words reflecting on that stage of her life.

Apart from reading and writing, speaking is another area that dyslexic people struggle with. Zoe is always trying to stay more focused and motivated than she can because she finds it difficult to phrase what she wants to say and often ends up rambling ideas without a structure.

As university starts, a host of presentations and proposals for projects hurtles towards her. Despite her diligence, the feedback she always gets is “you have too many ideas and you present unfocused plans.” So she spends a significant amount of time asking her friends to read over all her work, sometimes even emails, before sending them out.

Over recent years she has begun to have bad migraines and suffer from light sensitivity when looking at screens and well lit rooms, which complicates her study further. In an age of new technology booming 24/7, Zoe can hardly be comfortable with working with screens.

Looking into the future, Zoe says that she is haunted by the idea of discussing her difficulties with future employers, as dyslexia is not a disability that can be as easily visually observed. She is worried that approaching the subject might make her come across as wanting unnecessary special treatment. The inability to focus and the migraines are another concern for her, as her best performance could be easily undermined and she could easily be deemed as lazy.

Zoe sincerely believes that people are not well-informed enough about this life-long learning difficulty.

“I think educating the nation more allows for us to diagnose as well as offer more support to all. People mostly understand dyslexia as one defined thing being that letters move and we can’t see the letters in the right order – when there is a whole spectrum. I think everyone should be educated on it because so overlooked as it isn’t a life-threatening disease…but does affect people every day and so many people probably don’t even realise they have it and don’t have the support in place.”

Much like any disability, dyslexia has affected her confidence and self-esteem and caused her anxiety. As a consequence, she has not been able to secure a part time job as she can’t interact as comfortably and communicate as efficiently. Despite the hurdles she has had to overcome, she doesn’t see herself in a gloomy light.

Veronica Millum, Specific Learning Difficulties Team Manager at the University of Kent, has been advising and guiding students with learning difficulties for many years. In a university that has around 2,000 students who have disclosed dyslexia, Ms Millum says there are now ways to help them navigate through their studies and university life more easily. For example, which is providing specialist software – a software that can read anything that is available electronically; voice recognition software that enables students to talk to the computer so the computer then transcribes what they are saying; and a number of others that support notetaking and organizational planning.

For example, a specialist software that can read anything that is available electronically and voice recognition software that enables students to talk to the computer which then transcribes what they are saying. There are also a number of others that support notetaking and organizational planning.

“It’s a myth dyslexic people can’t read, they can read very well, but sometimes they have difficulties retaining what they have read, so they’ll need to re-read. For dyslexic students it is probably going to take twice as long as for students without dyslexia.

“The pressure of time is probably the most frustrating and the biggest challenge for students with specific learning difficulties,” said Ms Millum.

Dyslexic students need longer to write as they can struggle to find one specific word that conveys what they actually want to say. This is because dyslexia affects their short-term memory and the ability to recall when under the pressure of time. Finding or spelling specific words might make them spend longer time writing a couple of sentences to describe what other people would’ve used one word for.

The pandemic can be in a way be beneficiary to dyslexic students. As Ms M explained, remote lectures and seminars are particularly helpful for these students. When things are recorded, it becomes less of an issue for a dyslexic person to try to take notes because they can pause, rewind, re-listen at any point. This eases a lot of the pressure for students.

When asked whether there is still discrimination against people with dyslexia, she said: “I wouldn’t say it is no longer common to find people who are entirely unaware of the difficulties experienced by dyslexic people. But I have been aware of instances where…it is not active discrimination, but perhaps more thoughtlessness and the lack of awareness.

In the case of university study, such unawareness can occur when there is a scanned copy online for students to read, but if it’s not processed with readable software, then that can be a barrier to those students. “It’s not deliberate but the lack of thought that is erecting that barrier,” Ms Millum added.

Ms Millum encourages those who want to be more helpful to talk to people that are perhaps having difficulties. As she concludes: “It is probably the only way you’re going to experience some of their difficulties. Be patient, be open and considerate of others and you’ll find out the different ways that people work.” 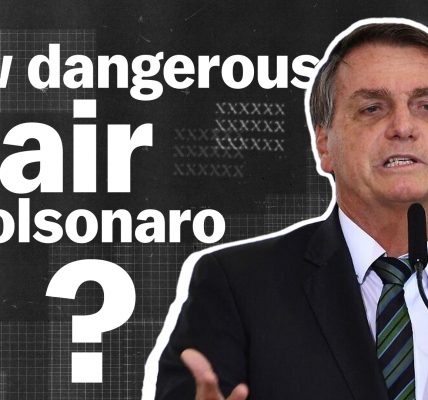 Video: How dangerous is Jair Bolsonaro? 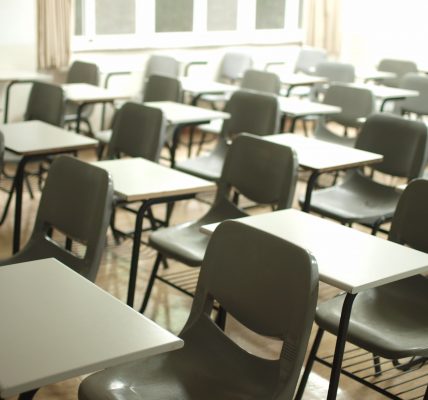 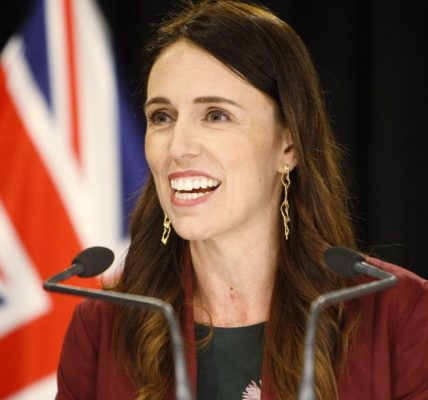 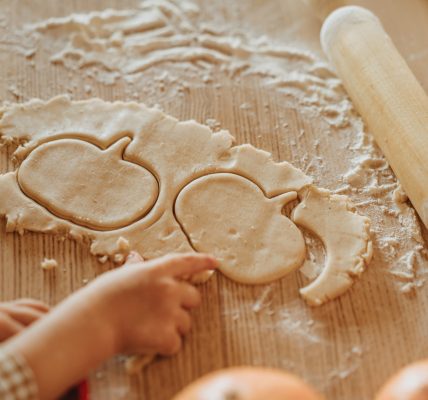