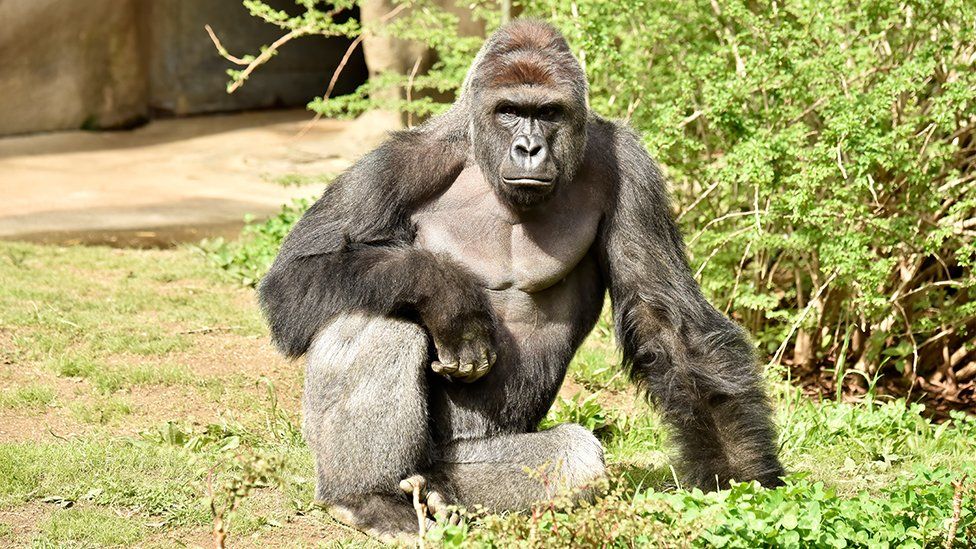 Environment International On this day

How will Harambe’s legacy affect the future of gorilla conservation?

It has been five years since Harambe, a 17-year old western lowland gorilla, was tragically shot dead at the Cincinnati Zoo in Ohio.

His death prompted countless conservationists and animal lovers to call for greater measures to be taken to protect the critically endangered species.

Penny Banham, a project officer for conservation organisation Born Free, said: “At the time of Harambe’s death, the conversation was centred on why Harambe was in the zoo in the first place and if animals in zoos have a ‘good’ life, came to the forefront.

“This discourse was vitally important in highlighting the plight of captive animals. However, there was comparatively less attention given to the conservation of gorillas and their habitat”, Penny Banham said.

Efforts have been ramped up in recent years, with organisations like the Dian Fossey Gorilla Fund expanding their efforts across Central Africa.

One of the key resources they are developing is the Ellen DeGeneres Campus of the Dian Fossey Fund, a place for locals and tourists to observe the majestic gorillas.

It will include viewing rooms and dormitories for students to stay in while they continue their education.

Veronica Vecellio has been instrumental in developing the campus, saying: “The campus will be perfect for tourists to come and see the gorillas through the Rwandan government and they will have a space where they can spend time to learn more about the gorillas and learn about the work we do”.

The Campus was given to Ellen as a present for her birthday, given her affinity for Dian Fossey, the legendary primatologist who studied gorillas in Congo and Rwanda.

It is hoped that it will help the next generation of zoologists will use the centre to develop a better understanding of the species.

As with many organisations, the pandemic has meant that their work has been massively hindered. Many primatologists have not been able to study the gorillas as closely as they would have liked, given the increasing research into aspects like migration patterns.

Dr. Tanya Humle, a conservation biology expert has been working to mitigate the risks to primates when tourism returns to normal levels.

“This Covid period has really challenged a lot of NGO’s and organisations to rethink their dependence and reliance on tourism funds.

“Particularly in Rwanda and Uganda, a lot of the money comes from tourism, which funds the protection for these national parks and to those involved in these activities”, Dr. Humle said.

There are hopes that conservation efforts will soon go back to pre-covid levels and gorilla numbers will continue to increase. 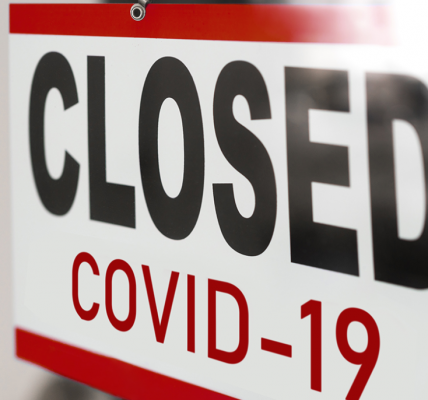 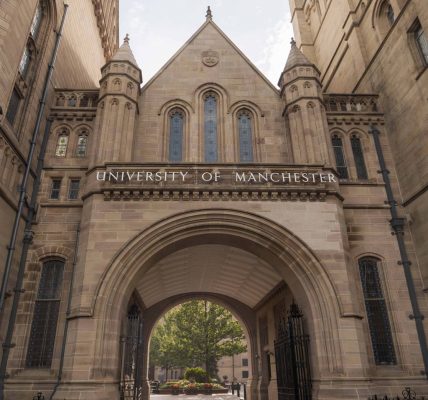 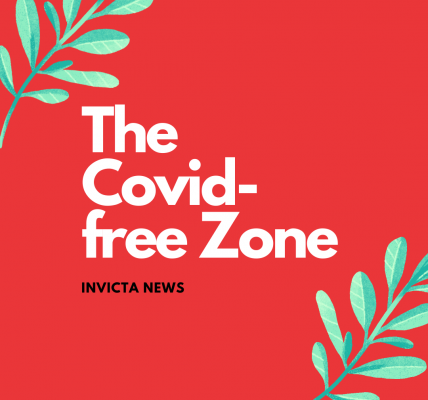