Equalities Minister Liz Truss has admitted that ‘disagreements’ over the Gender Recognition Act were to blame for the closure of the governments’ LGBT advisory panel.

Members of the LGBT advisory board resigned as they felt the minister and Kemi Badenoch were not taking their advice when it came to gender recognition.

Our reporter Felix Reeves has the latest. 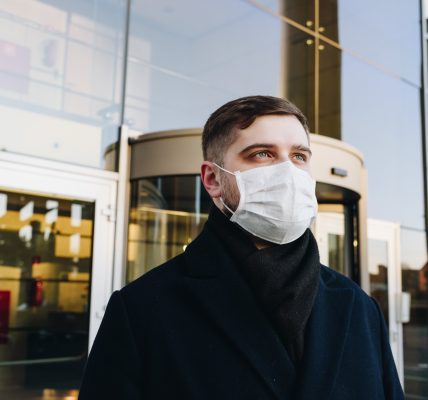 London moves to Tier 2 and faces tougher restrictions from midnight 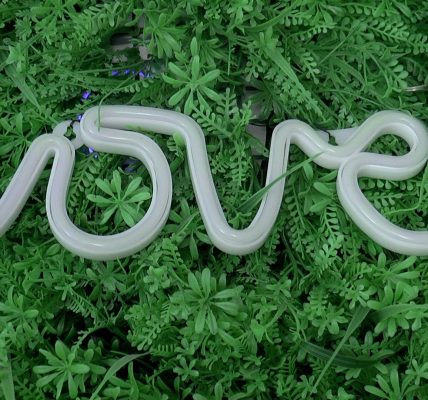 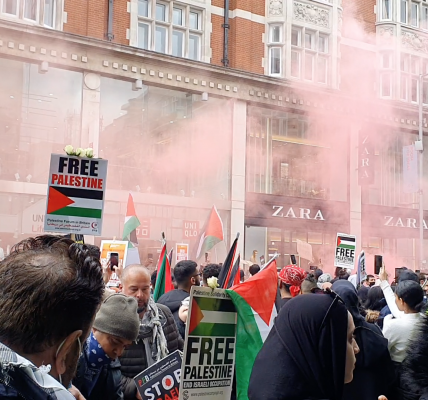 Protests to continue over Israel-Palestine conflict, despite ceasefire