The picking up of Christmas trees was due to take place on Monday 18th January, but the staff shortage at the waste contractor Serco has made the council delay the task.

“The problems with Serco have essentially been building up for two to three weeks or so, Serco has a contingency plan in place which sees it remove non-essential services.

“Last week, the staff shortage began to impact on domestic cleaning…so the decision to [delay removing] Christmas trees is in part because it is an additional service rather than a basic one,” said the councillor.

He also added that this was not the first time the council had had problems with the trees, “Christmas trees are always a problem, even when the system works entirely correctly.

“It is very obvious for people to put them in the pedestrianised areas or the cut-through between houses, but then the major problem is you can’t get the lorry to pick them up,” said Mr Cornell.

Serco has around 120 members of staff, in a normal circumstance it only requires one of two teams to carry out the job.

However, due to Covid-related illness and isolation, the company currently does not have enough capacity to collect household rubbish.

Rachael Lewis, a Canterbury resident, said waste disposal had been quite a problem recently.

However she said she understood why the council had to make the decision.

“Otherwise we would just have piles and piles of actual rubbish building up…You can’t blame anybody, they are just doing the best they can do,” she added.

The council is to review the plan next weekend and it is hoped the half of the problem would be delt with soon. 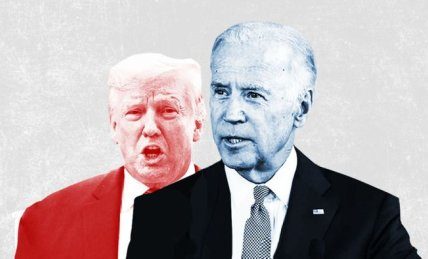 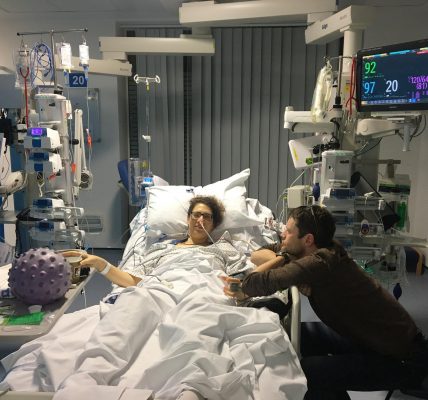 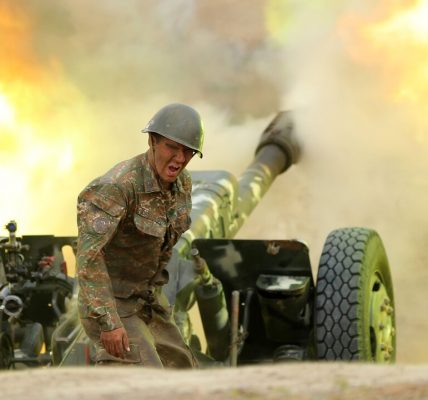 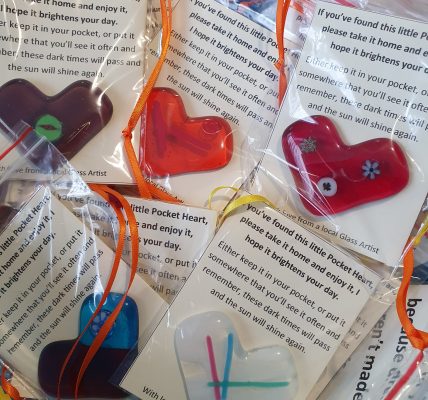