Coronavirus International On this day

Heathrow and Gatwick are two airports that are receiving a major flow of visitors on a daily basis. However, compared to last year, Heathrow has seen a fall of 88% in passenger numbers. In addition to asking visitors outside the travel corridor list to complete a 14-day quarantine, COVID testing sites at the airport began working and the government is hoping to decrease the rate of infection coming in from abroad.

Over the past few months, it has been said that police in the United Kingdom can issue fines ranging up to £1,000 to anyone who has broken quarantine rules. The government released statements that officials will be checking up on isolators by showing up to their residencies and by contacting them through text messages and telephone calls. This system mostly relies on the willingness of arriving passengers to register their address and contact details on a locator form that they need to submit to border officials upon their arrival.

However, many have reported that no checks have been carried out at and outside the airport. Gaya Mckillen, has been travelling around the United Kingdom, France and Spain for the past two months, “I have been visiting family all around Europe, at first I was very careful with the rules. Then after my first trip, when I haven’t been contacted at least once. I just realized nobody will ever check on me”.

Alex Bertando, arriving at Gatwick last week, reported that no one had asked whether he had his filled passenger locator at the borders. Since then, he was allowed to leave the country within the two-week period and admitted that no questions were asked and no problems occurred at the airport.

Polina Alexandrovna, was travelling from Turkey over the week-end and admitted to putting in a wrong address on the form when travelling: “Even before my trip to Turkey, I never quarantined coming from France or Greece, I put an address but not the flat number, how are they supposed to check each apartment in the building?”

Although much criticism has been conveyed about the way the government has been handling the situation regarding international travel, the Home Office and Border Force officers in charge of administering quarantine keep insisting that the strategy is working.

These regulations also apply to people who have tested positive for coronavirus, or who have been told by NHS Track and Trace to self-isolate as they might have been in contact with a person who has contracted the virus.

The department has issued a statement saying that “the vast majority of arriving passengers are complying with all requirements of the border COVID-19 related health regulations.” 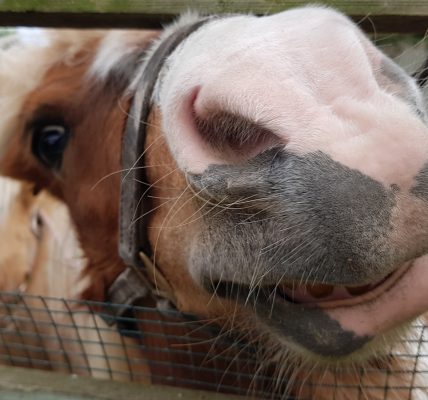 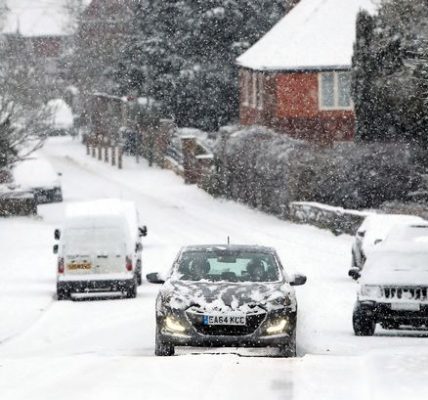 Storm Christoph set to bring snow to the South East 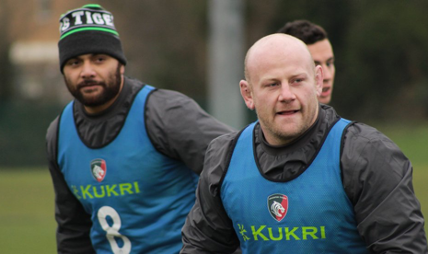 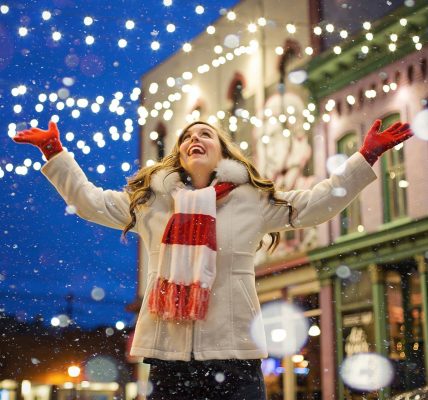 Even Santa is avoiding single use plastic this Christmas