A non-profit café in Kent has saved around 1,000 kg of food from being wasted in two months.

The Umbrella Café, located on Oxford Street, Whitstable, is a community-interest company and part of the charity Whitstable Umbrella Centre.

With the aim to reduce food poverty and social isolation, the café has been providing food and support through various schemes for the local community for five years.

Their project, The Social Pantry, started in September and enables people to purchase 20 food items, including fish, meat, tinned goods, fruit, for only £4.

One of the directors of the café, Jo Verney, said the idea started in the middle of the lockdown, during which the café was delivering 170 meals a week to households in the local area.

“We had reached lots of new households and were wondering how we could best support them once we reopened in September.

“I was doing some research around social kitchens; that is the model of ensuring people in your locality all have access to good food and bringing people together under the guise of food, which goes beyond the remit of a community café,” said the director.

Despite the initial aim to provide good food for the local community, by collaborating with local supermarkets, such as M&S Food and Aldi, local suppliers and Fareshare Kent, the Pantry has also reached a milestone in reducing food waste.

The food surplus they receive is usually a mix of not meeting stringent supermarket quality control, arriving to the store in damaged packaging or products nearing the end of their best before date.

The café’s project development manager, Charlotte Phillip, said the pantry was different to a food bank and the value of it aligned with that of the café, “It is long-term support and it is giving them the empowerment to choose their own food.”

With the second lockdown already in force, the café is prepared to continue with the Social Pantry project as well as food deliveries for those that will be shielding or have a more complicated issue that requires it.

Ms Verney added that they wanted to continue to encourage members to come to them and collect their food as it improved mental health by leaving the house and interacting with their volunteers.

During the half-term holiday the café also partnered with a local chip shop that provided food vouchers for children. “We know that food poverty didn’t just happen last week, it is a long-going issue and it will be a long going issue after half term.

“That is why we want to set up a long-term project to support people, to get to know people because it is not very easy to reach people that need help, it is very hard to gain people’s trust. Understandably you are opening up your biggest insecurity to people and they need to get to know us and they need to trust us,” said Ms Philip.

Before the Pantry Project the cafe had been known for its Pay It Forward scheme, which allowed their beneficiaries to come in, buy their meal and put one on the tab for somebody in need.

The scheme has now been replaced with the Pay What You menu, which allows people to write down however much they want to pay on the menu with no questions asked. 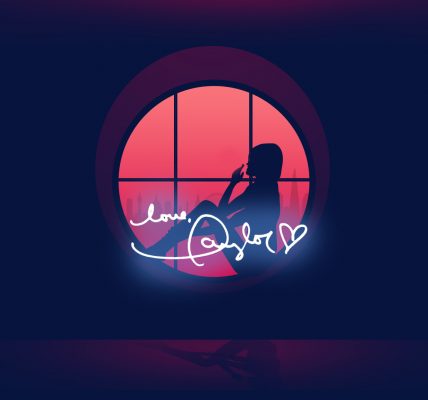 Video: Why do we listen to music? 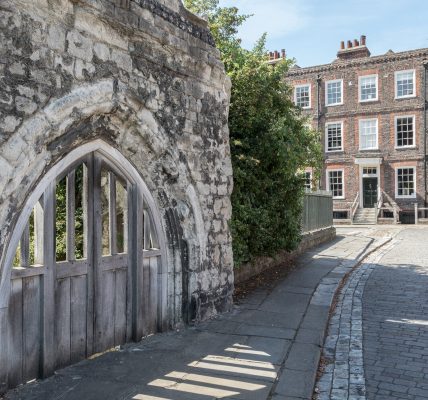 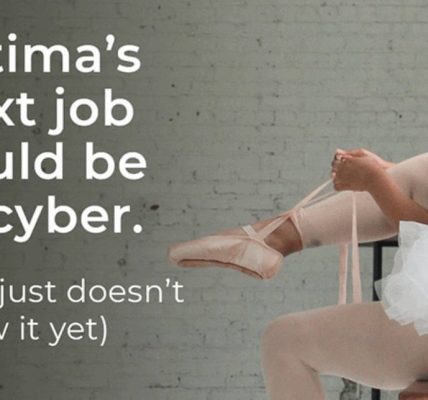